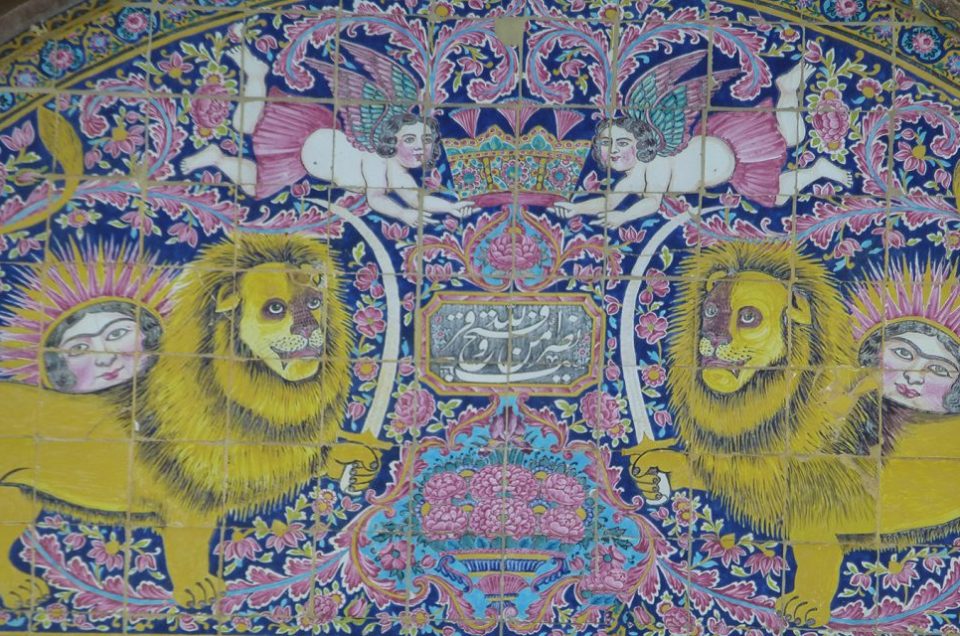 West Azerbaijan Province is one of the 32 provinces of Iran which is located in the northwest of the country. 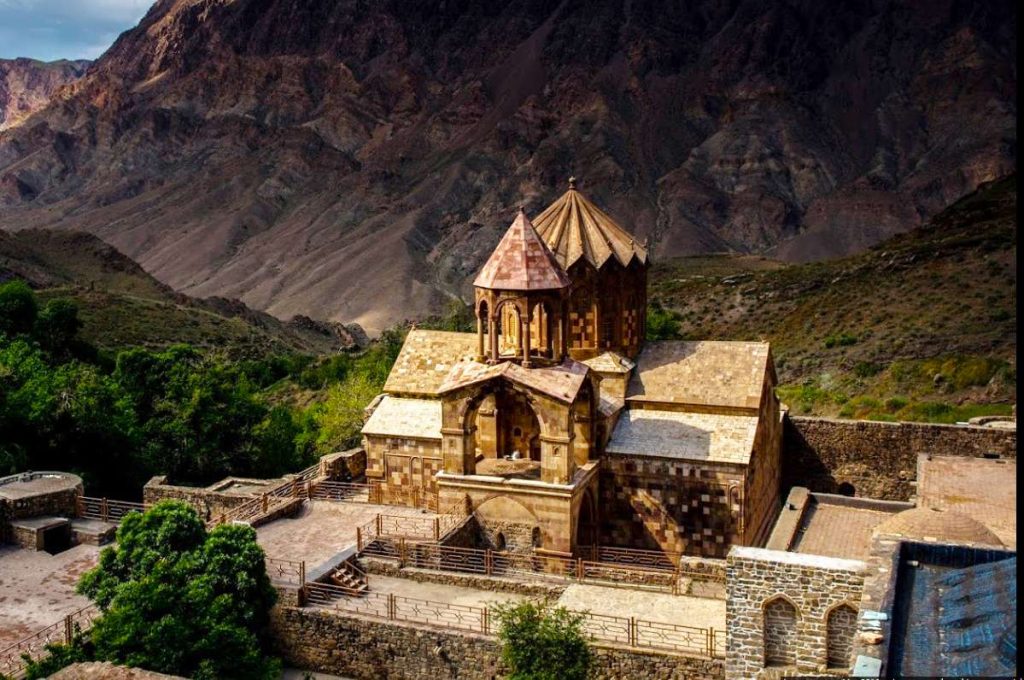 The capital city and largest city of the province is Urmia.

Read More About Travel to Iran